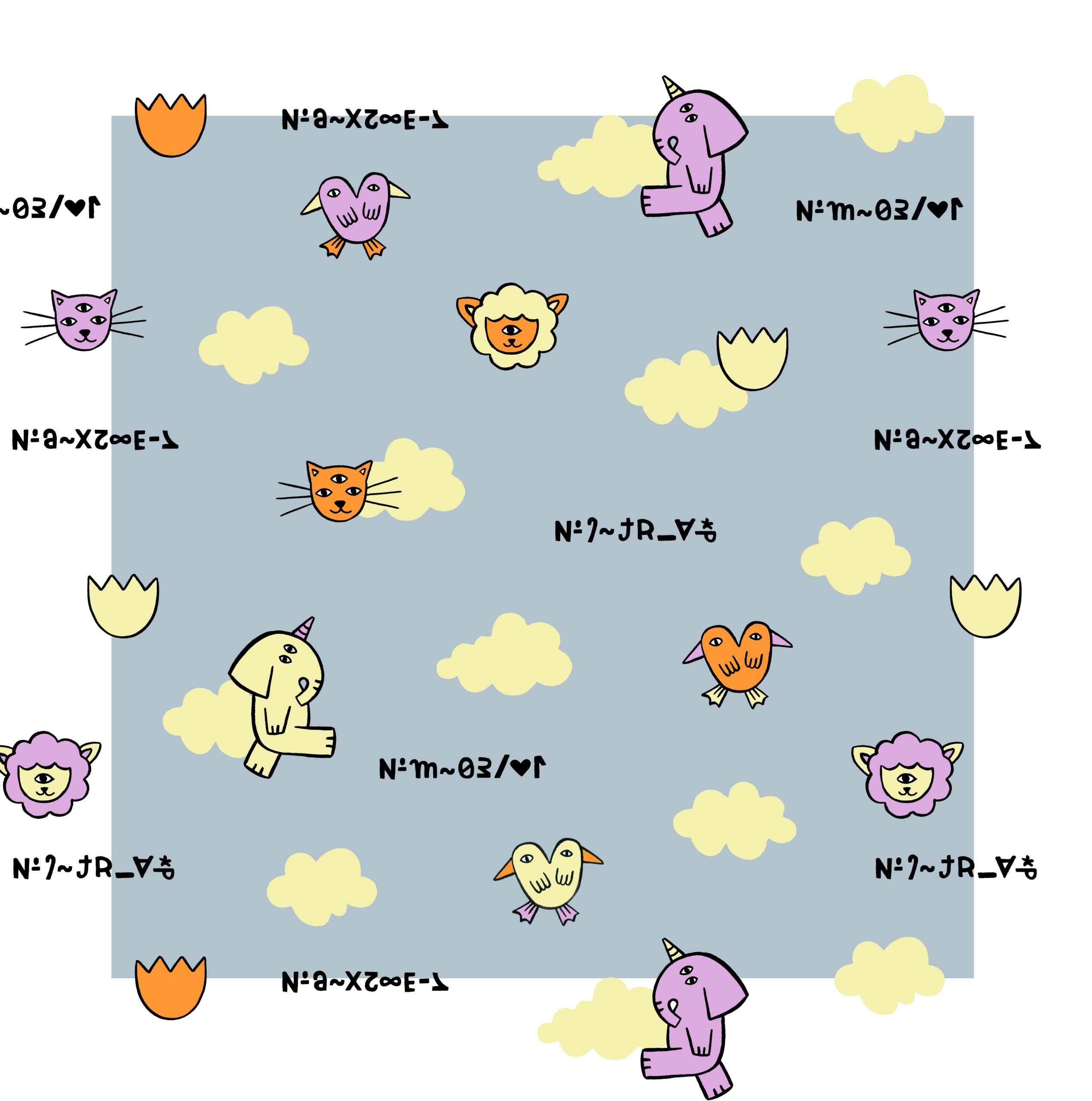 Welcome to the world of Onirical Fiera

MR. UNICORN WITH AN ELEPHANT ATTITUDE

This magic being combines the unbeatable strength of a unicorn and the intelligence of an elephant. He walks along slowly, he sees you, he wants to play and is waiting for the best moment to join in. He seems so calm and sometimes like he has his head in the clouds but really he has thousands of ideas running through his head and he can imagine new creatures and new universes. With his eyes stacked on top of one another he can see out of the corner of his eyes, but only on one side of course. However, his intuition covers the side he can’t see and he always knows where everyone is. He loves oven baked apples, dancing until the sun goes down and never stops chatting. But above all, what he likes best is making friends and together imagining new fantasy worlds.

Mrs. One Eyed Lamb Ball is well known throughout the planet of Onirical Fiera. She leaves her fringe long so she can hide behind it when necessary and appear like a cloud that can move around unnoticed. Her hair – always well looked after and washed with the best products the Onirical Market has – makes her seem like a soft cotton ball full of energy and happiness. She is a quiet creature and she loves doing her hair and watching. Everyone.

Mr Double Dance Duck is probably the most fun creature on the Onirical Fiera planet. His double personality is so strong it’s split his head in two and now, every day, each little head sings its own tune. This means his body spends all day dancing to two different rhythms because the heads can never agree. His favourite music is Trap, but also Classical, reggaeton, but also folk, rock, but also rap… and this goes on and on all day long.

This three eyed cat confuses everyone. The truth is that everyone thinks that she is the most observant and knowledgeable of them all, but in reality Mrs. One Eyed Lamb Ball sees and knows a lot more because what most people don’t know is that Mrs. Panoramic Views is extremely short sighted. She hides it very well though, she walks and moves gracefully so no-one will know. It’s obvious she has everyone fooled with her feline elegance that so defines her. She’s already asked for an appointment at the opticians so maybe soon she’ll live up to her name.

The clouds in our imaginary world are the favourite sweets of the animals who live there. Their vanilla taste and sugar cloud shape makes them crazy and they spend their days chasing them. This means the clouds have to move at very high speeds all the time so they don’t get caught. Sometimes, to have a rest, they hide behind the invisible tulips. 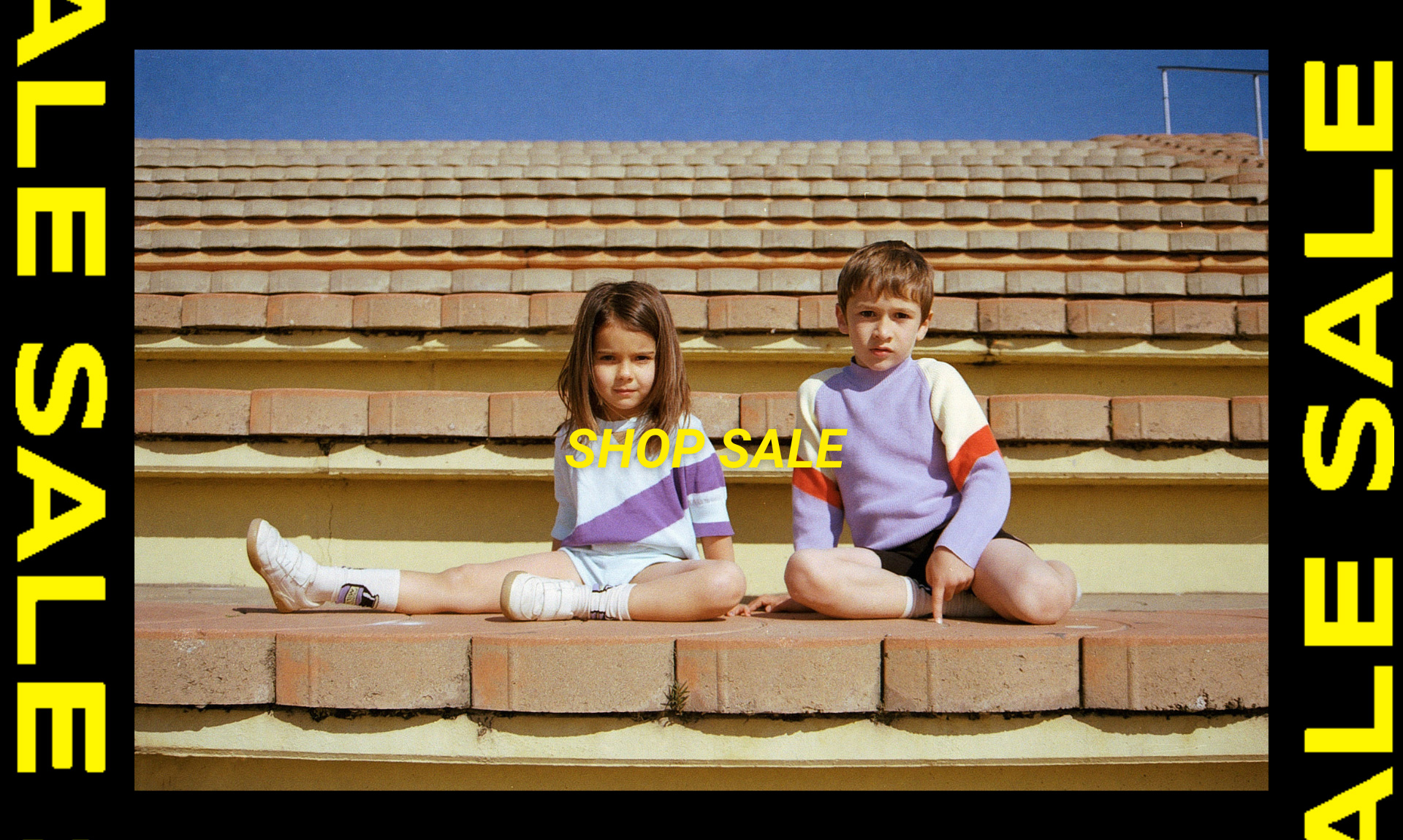 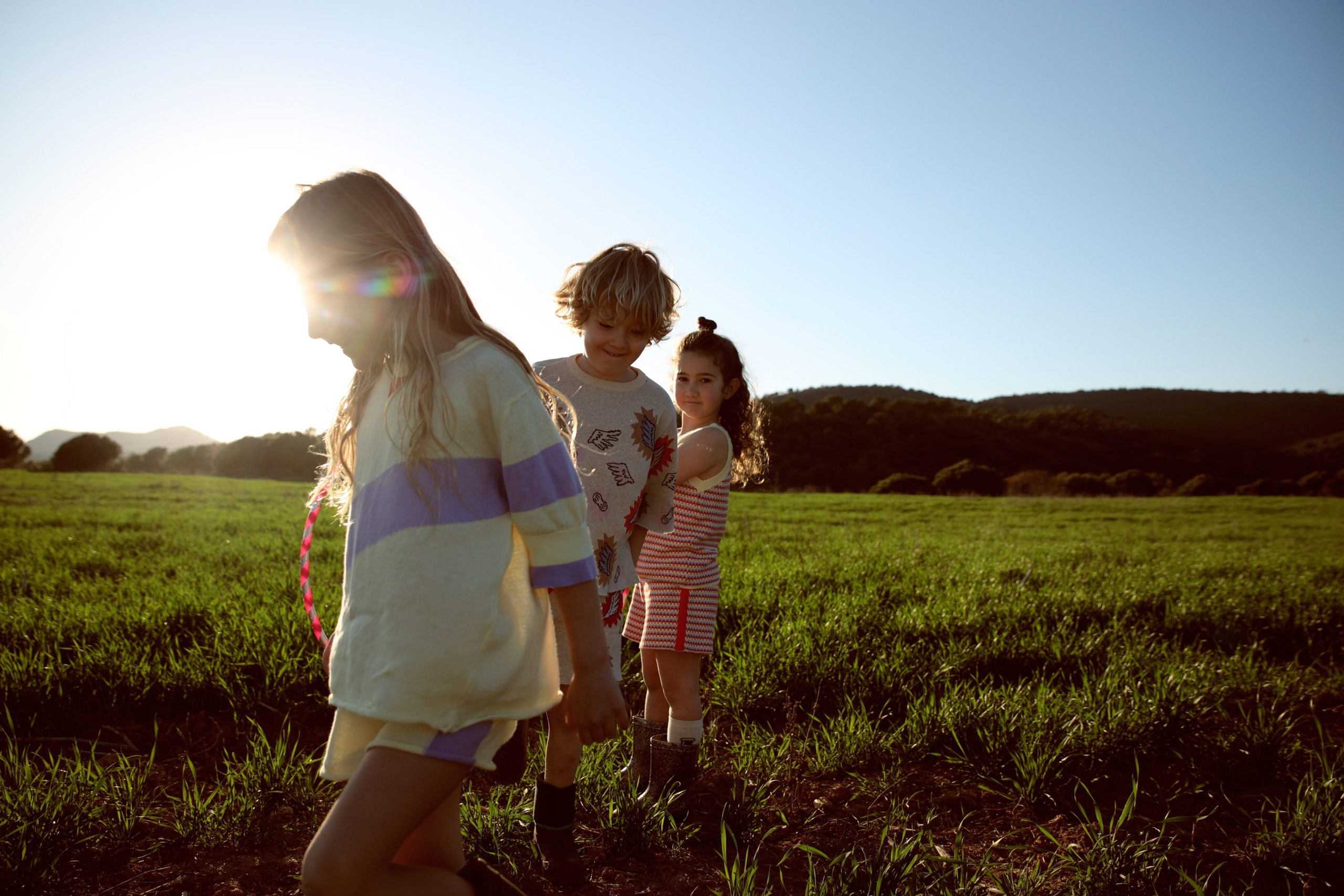 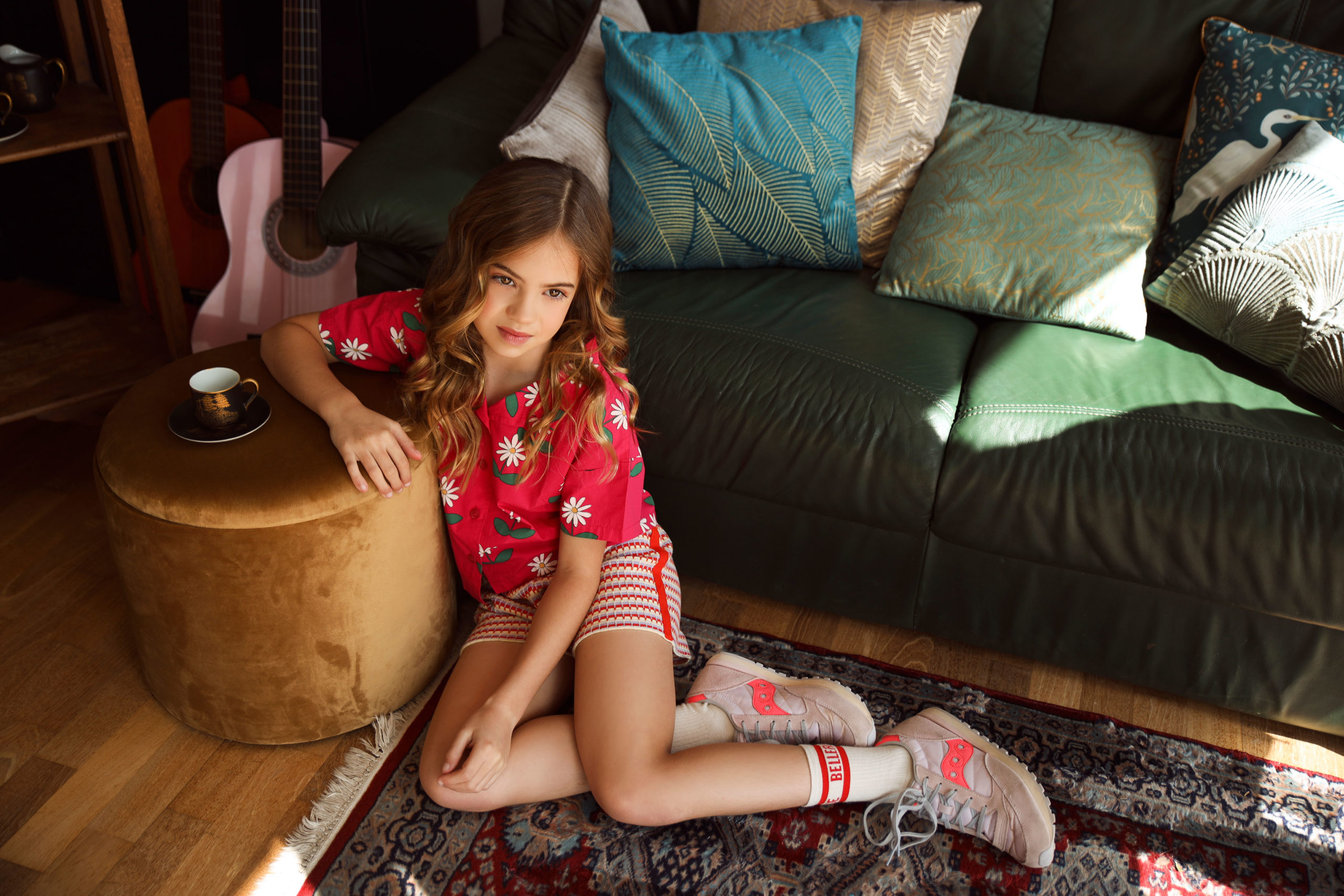